They're back! The Return of the Banned Berkeley Farmers 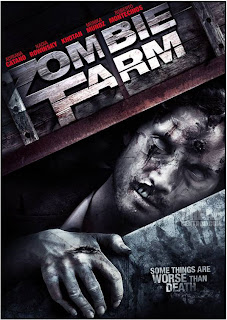 Remember the unwanted "farmers" who took over an agricultural research tract owned by UC-Berkeley - and were eventually evicted?

You might have thought they issue was - well - dead, but they're back.  From the Daily Cal:


Members of Occupy the Farm broke into UC-owned research land in Albany Saturday morning in order to weed and harvest crops they planted during their three-week occupation of the land that ended in May.  The approximately 50 activists on hand at the land known as the Gill Tract were spurred to action by a scheduled harvest by the city of Albany to which attendance was limited.  Although the city’s event was cancelled, activists nevertheless convened at the Gill Tract Saturday in order to weed and harvest, according to Occupy the Farm spokesperson Anya Kamenskaya. At 9:40 a.m., the lock to the Tract’s west gate was cut, and the activists immediately went into the field near the corner of San Pablo Avenue and Marin Way and began tending the crops...
Full story at http://www.dailycal.org/2012/07/07/occupy-the-farm-suporters-re-enter-gil-tract-to-harvest-crops/
They just keep coming back!