Listen to Audio of the Morning Session of the Regents: July 18, 2012 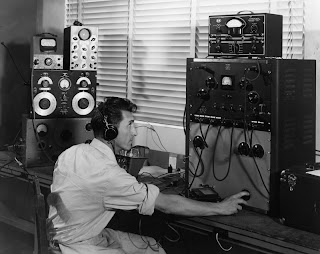 The Regents sessions on the morning of July 18th were heavily budget oriented.  This audio is incomplete and starts in the midst of President Yudof’s statement on budget matters and his advocacy of support by the Regents for the governor’s tax initiative on the November ballot.

Public comments by students and others ended in a demonstration of the type that has become standard at Regents meetings.  In essence, demonstrators wanted tuition freezes, even if the governor’s initiative did not pass.  Other items were raised including the Israeli-Palestinian conflict.  Eventually, police cleared the room of demonstrators.  The recording continued during roughly minutes 43 through 76 during which there was no business transacted but background sounds are heard.

At one point, Academic Council Chair Robert Anderson referred to a proposal that had apparently been made to defer contributions to the pension plan if the governor’s initiative did not pass – a proposal that it appears was aired at what was probably the systemwide faculty welfare committee.  He expressed opposition.  There were questions about the value of a long-term agreement with the governor in exchange for support for the initiative when past such accords have not been successful and when governors and legislatures can’t commit future governors and legislatures.  Nonetheless, the Committee on Finance in the end did endorse the initiative.

When we have the full audio from the Regents office, it will be posted.  In the meantime, you can hear most of the morning meeting here:
Posted by California Policy Issues at 2:57 PM