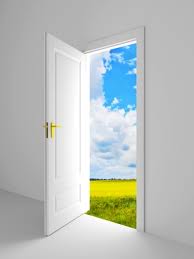 Governor Brown has a 12-point pension plan for all public pensions in California that would override UC's own pension solution.  The legislative leaders have a different view on pensions than the governor but they also have shown no sign of being willing to exempt UC so far.

However, while the governor and the legislature tussle over the pension issue, voters have imposed pension changes in local elections, notably in San Diego and San Jose.  The governor has indicated that public sector unions should agree to his plan or they will get worse from local voters.  It appears that Senate leader Darrell Steinberg has the same view, although he doesn't want the governor's plan and wants to use the local issue to get support for his version.  The key point is that both the governor and Steinberg have now declared opposition to attempts in the legislature to override local solutions.

That stance could open the door to a UC exemption - since what the Regents did to modify UCRP in December 2010 was another version of a local solution.  Let's hope UCOP now picks up the don't-override-local-solutions argument.

On recent developments concern this matter:

Gov. Jerry Brown and the leader of the state Senate on Thursday said they will resist any legislative maneuvering to override voter-approved pension reforms in San Diego and San Jose. “It’s not part of my pension plan and I strongly oppose it,” Brown said in a statement. In an interview, Senate President Pro Tempore Darrell Steinberg, D-Sacramento, said: “I would not favor doing anything that would affect the voter-approved initiatives in San Diego or San Jose.” ...

Full article at http://www.utsandiego.com/news/2012/jul/05/brown-senate-leader-wont-undo-san-diego-pension/
So here's our argument: Local First! 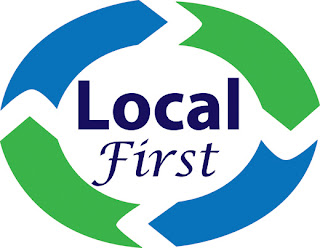