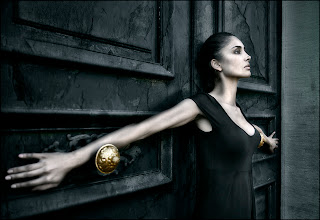 Behind closed doors on July 18th, the Regents will be discussing various items of litigation.  The doors are locked but we do know the items:

BAKER, et al. v. KATEHI, et. al. – Mediation Scheduled – Constitutional and State Law Claims Arising from Pepper Spraying Incident – UC-Davis.  There can’t be anyone in the world, or at least anyone reading this blog, who doesn’t know what this case is about.

CALDWELL, et al. v. REGENTS –Temporary Restraining Order (TRO) to Prevent Sale of Property Denied – Los Angeles.  This case involves the proposed sale by UCLA of the Hannah Carter Japanese Garden.  It’s true that the TRO was denied but litigation is still pending and, as readers of this blog will know, a judge termed the actions of the Regents in this matter “duplicitous” which should make for an interesting discussion.

CHRISTIAN HEAD, M.D. v. REGENTS – Race Discrimination and Retaliation Complaint Filed – Los Angeles. Many readers will know that this case involves a charge of racial discrimination at the UCLA med school.  The plaintiff and his attorney’s released a YouTube video giving their side of the complaint which went “viral” and prompted a media release by UCLA in response.

The full agenda item is at
http://www.universityofcalifornia.edu/regents/regmeet/jul12/finx.pdf

Should be an interesting session about which we will know nothing more: