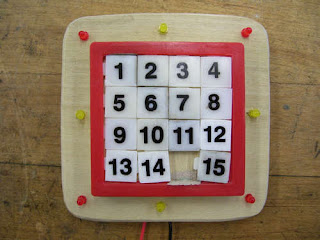 The legislature and Governor Brown succeeded in getting the governor's tax initiative at the top of the ballot (as Prop 30).  There is still some litigation on the numbering issue going on but below is the likely listing you will see in November:


An earlier post on this blog had summaries of the various propositions.  As noted, what is now Prop 32 will be a magnet for union contributions in opposition to the third "paycheck protection" proposition to appear on the state ballot since 1998.  (The first two were rejected.)  That magnet could draw away campaign funding for the governor's Prop 30.  Possibly, there could be a combined campaign: Yes on 30; no on 32.  If Prop 30 does not pass, there will be trigger cuts under the recently-enacted state budget that would cost UC $250 million.


An article on the numbering and the litigation thereon can be found at:
http://blogs.sacbee.com/capitolalertlatest/2012/07/secretary-of-state-debra-bowen-assigns-ballot-numbers.html

And as for the governor's top-of-the-ballot 30, Wikipedia tells us that "30 is the sum of the first four squares, which makes it a square pyramidal number."