Special Budget Session Called by Governor Has No Cuts for UC 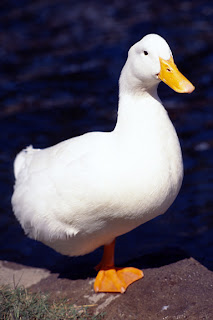 In a sense, this is a non-story. Governor Schwarzenegger - as a lame duck with a month in office to go - has called a special session of the legislature to deal with the state budget. No one expects the legislature to do anything until Governor-Elect Brown takes office. Nonetheless, the current governor has proposed various budget solutions for the current year and next year which he totals at about $10 billion. There are some miscellaneous things such as putting advertising on freeway traffic signs. Much of what gets cut in the proposals is in the social service area, broadly defined. There does not appear to be anything that would directly affect UC.

Note that the Legislative Analyst indicated that in the current fiscal year, we are carrying a kind of legacy debt in the general fund of about $6 billion. Next year, the operating deficit - absent a policy change - would be about $19 billion. So the governor is not proposing to fix everything the Leg Analyst says needs to be addressed.

You can find the governor's proposals at http://www.dof.ca.gov/budget/historical/2010-11/documents/2010-11_SS_Budget_WEB.pdf

Update: The Legislative Analyst report on the proposals is available at http://lao.ca.gov/reports/2010/bud/special_session/special_session_120710.pdf The Leg Analyst finds merit in some proposals, notably a transaction that would pull some transportation money into the general fund and get around recent restrictions enacted by voters last November.

You never know where ducks - lame or not - get their money: