Another Editorial Complaint About UC Retirement as Too Generous 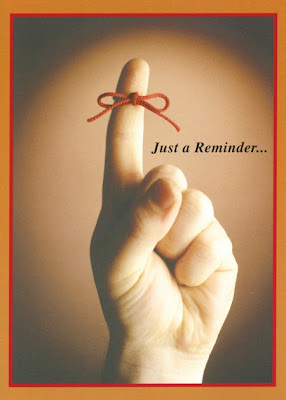 Yet another reminder that what the Regents did at their December meeting may not turn out to be the last word.

Past posts on this blog have noted that via ballot initiative, UC could be swept into some general change in all public-sector retirement plans. Here is another editorial complaining about UC's changes in its retirement plans.

A university system that faces repeated budget squeezes cannot justify siphoning money away from education and into lavish pension benefits. The University of California has to rein in the escalating costs of its retirement plan. And the university's employees need to be a willing partner in that effort, not an adversary. The UC Board of Regents last week adopted provisions to reduce the long-term cost of the UC retirement system. The regents created a less expensive pension plan for newly hired workers, starting in July 2013. And the university will trim UC contributions to current and future retirees' health care benefits, as well. Regents in September decided that all UC employees should pay more toward their own pensions. The university still needs to negotiate those changes with the unions that represent about 42 percent of the system's more than 185,000 employees. And those unions criticized the adjustments to pension and retiree health benefits last week.

But that attitude ignores the fiscal reality facing the University of California. The university system is $21 billion short of the money needed to pay retirement benefits -- an amount roughly equal to UC's total budget this fiscal year. That gap is on course to hit $40 billion within five years. In August, UC President Mark Yudof said that without changes, in four years the university would be spending more on retirement programs each year than on classroom instruction. UC has raised student fees and limited enrollment in recent years to cope with shrinking budgets. The university would be foolish to let retirement costs drain even more financing from its educational mission. Besides, the reforms regents made still leave UC employees with pension and health care benefits that far exceed anything most private sector workers can expect ...

…The university system also needs to save money on health costs. UC will trim its contribution to retiree health care premiums and tighten the eligibility requirements for new workers. But the regents should drop this costly perk entirely. …The UC system exists to provide good, inexpensive higher education to Californians. Only irresponsible leadership would let retirement costs sabotage that public duty.

But we can always hope: