UC Med Schools Poppin' Out All Over! 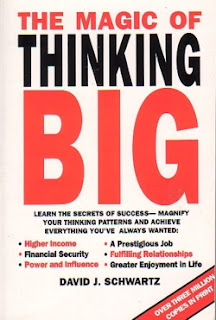 The article below deals mainly with cutbacks at an adjunct Palm Desert campus of UC-Riverside. But note the last sentence. Merced ain't alone in grand plans.

The executive director of the University of California, Riverside, Palm Desert campus, and five other employees were laid off effective Monday, the school reported Friday. The cutbacks, which represented 40 percent of the graduate center's budget, should not impact academic programs and were caused by state budget cuts, not performance, said Marcia McQuern, associate vice chancellor for Strategic Communications at UCR…

“It's state money that we need to prioritize for the academic mission,” McQuern said.

…A full-time faculty member is expected to be appointed in 2011 to also act as a part-time director of the campus, McQuern said.

…The campus, which opened in 2005 with about 30 students, announced plans in February to create an environmental research center — the Roy Wilson Center in Sustainable Environmental Systems.

Officials hope the Palm Desert campus will be a part of the medical school planned at UC Riverside. The cuts will not impact any of those academic plans, McQuern said. ...