The Downhill Slide of Private Pensions: An Issue for UC? 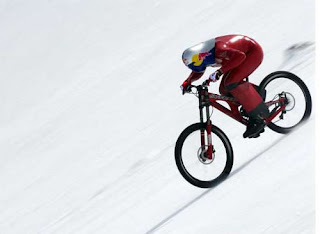 A report based on U.S. Bureau of the Census data notes that the proportion of full-time, full-year employees in the private sector that were participants in some kind of pension plan (defined benefit or defined contribution) has been dropping over the past decade. The participation rate was about 60% in 1999. In 2009, it was about 54%. There is no breakout of California data.

The decline suggests why public pensions have become an issue, even apart from concerns about pre-funding. In an earlier post, I noted that much of the focus in the UC discussion of its retirement plan has been on internal politics, i.e., what do UCOP administrators, Regents, UC Academic Senate officials, faculty, and staff think. There has been little analysis of the external political environment.

The report is available at http://www.ebri.org/pdf/briefspdf/EBRI_IB_10-2010_No348_Participation.pdf

UPDATE: A description of the Mayor's proposals on LA pensions and the debate over them is at http://www.latimes.com/health/la-me-la-pensions-20101019,0,2786824.story
Posted by California Policy Issues at 12:06 PM