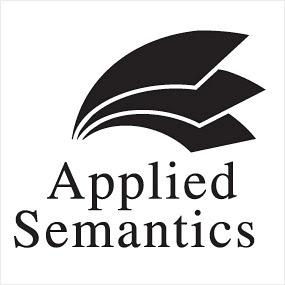 Academic Senate to vote on renaming ‘fees’ to ‘tuition’ (except)

The UCLA Academic Senate will vote this week on a UC-wide proposal to officially change the term “educational fees” to “tuition,” which would clarify a confusing term for many students in the UC system. All UC campuses are currently evaluating the proposal, said Ann Karagozian, chair of the Academic Senate. After the schools provide input on the proposal, the Systemwide Academic Senate will make a recommendation by Oct. 22 to the UC Office of the President, according to Undergraduate Council Vice Chair Richard Weiss.

“My first response – it’s a matter of semantics. You’ve been paying tuition all along,” said Jan Reiff, a member of the Executive Board and a history professor. Reiff and Weiss said they have not fully read the proposal yet, so they could not give a completely informed opinion...