Gimme Five! Just When the Focus is on 3-Year Undergrad Degrees, Some Like 5 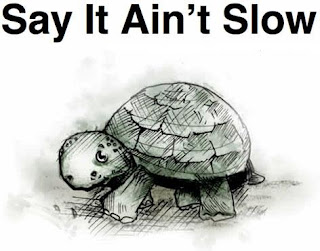 The Daily Bruin has an article today with students who are in the fifth year pointing to advantages. However, the UCOF report has led to discussion of expedited 3-year degrees, perhaps with online instruction.

For James Aboagye and Rosa Magana, this summer was one of traveling, adventure and serious decision-making.

The students got the opportunity to study in Ghana together for two months because they both decided to remain at UCLA for a fifth year.

They are part of a large number of fifth-years who take an extra year not only to finish up classes but also to take advantage of new opportunities and decide plans for after graduation.

Aboagye, an anthropology student, said he had to stay for at least two quarters of his fifth year in order to finish his major after switching from psychobiology in his third year.

For Magana, it was a commitment to her sport that kept her in school for an extra year. A runner for cross country and track and field at UCLA, she did not want to overload herself with too many classes, so she would not have been able to complete her international development studies major on time, Magana said.

Instead, Magana added an art major and decided to stay for an extra year, allowing herself the opportunity to travel abroad in the summer instead of working or taking extra classes...

The newsprint version of the story, but not the online version gives the following numbers:

19% of entering freshmen take more than 4 years to complete their degree at UCLA.

88% of those who get into the 5th year in fact complete their degree in that year.

92% of freshmen eventually get their degree.

Finally, with rising tuition, the proportion of students who get into the 5th year has been dropping. (So as tuition continues upward, we can expect that trend to continue.)

Some folks don't want to be rushed: