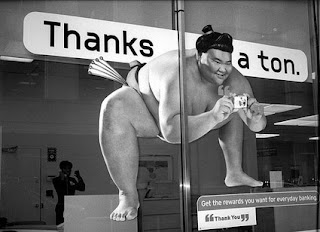 Excerpt from Inside Higher Ed:

Under the (budget) proposal, the state would rely upon a combination of general funds and federal stimulus dollars to prop up the University of California and California State University. While Schwarzenegger had proposed $305 million in restored recurring dollars for each system, the budget deal would give $199 million in recurring dollars and rely on $106 million in one-time federal stimulus funds to make up the difference, university analysts said.

“Our hope going forward is we could make that $106 million a permanent increase to our base, but in a fiscally challenged year like this we’re very grateful to the Legislature,” said Claudia Keith, spokeswoman for the (CSU) system.

The budget would bring the state system’s funding up to levels from about four years before, Keith said. As for the University of California, the funds similarly fall short.

“While this is very much appreciated restoration, it still leaves us about $300 million less than what the state was funding the university in 2007-8," said Patrick Lenz, the University of California’s vice president for budget.

The budget proposal does not specify dollar amounts for enrollment growth, but states that “full funding” will be provided for that purpose. If consistent with prior legislative proposals, the enrollment growth funding would hit $60.6 million for California State. The University of California expects $51.3 million to help it meet anticipated enrollment growth.

The University of California would also receive $14.1 million for rising health care costs for retirees.