Bits and Pieces Leaking Out on State Budget Deal 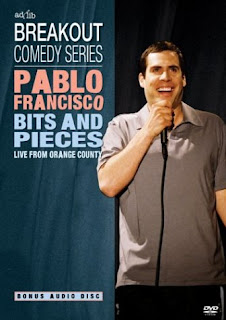 The spin doctors are leaking out bits and pieces about the state budget deal which is to be unveiled officially tomorrow. (Unveiled is not the same as enacted.) You can find highlights of this leaking - including a really, really profound quote by yours truly - in a Sacramento Bee story at http://www.sacbee.com/2010/10/05/3080001/schwarzenegger-lawmakers-claim.html

There will be some kind of pension reform for new hires. We will have to watch this one to be sure it doesn't sweep in UC and preclude a UC solution. And there will be (yet another) rainy-day fund proposition on the ballot for 2012.

The leaking includes a reported pay cut for state workers. Such a cut would be unlikely to affect UC directly - but UC dutifully followed the state when it came to furloughs. So, again, this element needs to be watched.