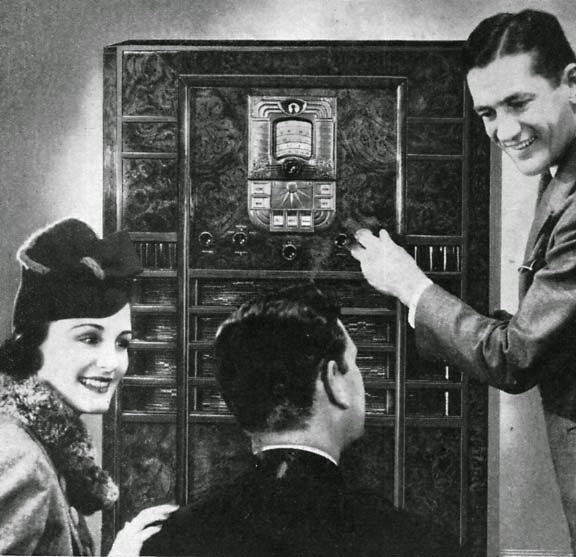 As is our habit - and will be as long as the Regents maintain their habit of archiving recordings of their meetings for only one year - we present an indefinitely archived audio of the AM meeting of Sept. 17.  Link below.  We will be posting the afternoon meeting and the Sept. 18 meeting in due course.  Just a reminder that since the Regents don't make available a downloadable recording - even for one year - it is necessary for yours truly to record the sessions in real time.  So one hour of meeting requires one hour of recording (hence, the delay in posting).

As expected, the public comments section of the meeting featured complaints that the report (discussed in the afternoon) on green investing did not explicitly call for divestment in fossil fuels.  Collective bargaining issues that were raised included safety practices at UC, bargaining at Childrens' Hospital of Oakland (merging with UC-San Francisco), and the Richmond campus of UC-Berkeley.  The Gil Tract farm issue at Berkeley also came up.  There were complaints about anti-Israel programs at the Center for Near East Studies at UCLA by two speakers and a call for anti-Israel divestment by another.  The sexual assault report (discussed in the afternoon) also came up.

The UC prez talked about various items but noted that at the November meeting of the Regents, there would be some kind of policy set about out-of-state students (who pay full tuition and thus support the UC budget).  Our faculty rep emphasized shared governance and other academic values.

The UC-Davis chancellor discussed a food nutrition program sponsored by Mars Candy.  Yes, the Regents did note the oddity of a candy company sponsoring such a program.  Hey! Stop your Snickers! There was discussion of UC's efforts at "climate neutrality"including use of solar power.  Then the meeting turned to the proposed UC budget for next year.  There were some spirited complaints about Governor Brown (who wasn't there) and the legislature (also absent).  And there were complaints about CSU getting its pension costs covered but not UC.

Side note: UCOP's presentation noted various costs which it put under "mandatory" including what was said to be $30 million for faculty "merits."  There is good news, mixed news, and bad news here.  The good news is that the powers-that-be are now saying that faculty merit increases must continue, Good Times or Hard Times.  (Isn't that what "mandatory" means?  But see below.)  The mixed and bad news comes from the characterization of merits as a "cost."  In a steady state, merits should cost zero.  Take a simple example.  Suppose the faculty pay system consisted of two steps, 1 and 2.  Let's say there are 100 faculty in step 1 who earn, say, $100 and each year ten of the step 1 faculty go to step 2, ten retire from step 2 and ten new faculty are hired at step 1.  Let's say those in step 2 earn $120, i.e., a merit increase raises a faculty member's salary by 20%.  You could say that the (gross) cost of the merits is $20 x 10 faculty = $200.  But because of the new hires and retirements, the average salary remains $110, before and after the merits are granted.  (So the net cost of merits is zero.)  That is, so long as the proportion of faculty at the two steps is constant, there is no change in the overall payroll costs of faculty in both steps.  Of course, the university is never in a precise steady state.  Sometimes there will be a surge of new hires, pulling the average salary down.  Sometimes, the faculty will age due to slow retirements and the average salary will rise.  The issue is whether or not, by claiming the cost of merit is $200, we somehow extract an extra $200 from the state.  However, it is unlikely that the state Dept. of Finance is totally unaware of the arithmetic.  But maybe the legislature isn't so aware so I can't completely discount the possibility that some extra money results.  That's the mixed news.  The bad news is that if the powers-that-be insist that merits are inherently costly, in some future budget crisis, they will forget the "mandatory" label and deny them to faculty.

The capital budget was also discussed, including a list of projects.  No questions were raised on any individual project.  Not one.

Finally, the student regent-elect sent a written message (read by the student regent) which essentially opposed tuition increases.  However, he also said the Regents should consider limiting enrollment and said that if the climate actions actually cost something, no cost should be shifted to students.