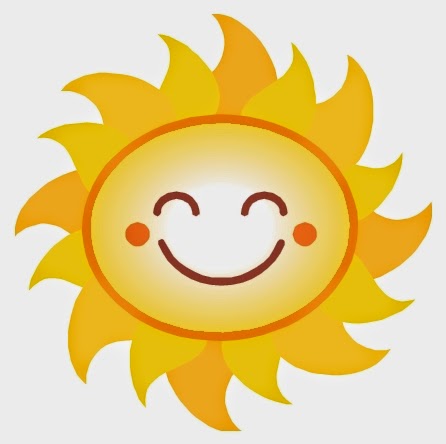 Follow up  to yesterday's posting: As word of the latest driving-while-black traffic stop makes the rounds,* the Daily Bruin has made a public documents request to shine a little sunlight on the event:

A black UCLA facilities employee is claiming a university police officer violated his civil rights and racially profiled him while arresting him after a traffic violation in Westwood last week. Police stopped Claudius E. Gaines III, a 45-year-old probationary employee at UCLA Facilities Management, for a broken license plate light and for using his cellphone while driving home from a late shift on Aug. 27, said his lawyer, L.A. attorney Carl Douglas. After Gaines was pulled over, the officer grabbed his wrist and called for backup. One officer then threatened to pepper spray him, Douglas said.  UCPD officer B.D. Young arrested Gaines just before midnight near the corner of Strathmore Drive and Levering Avenue for obstruction and resisting police. Gaines was booked at the UCPD station shortly after 1 a.m. Thursday, issued a citation and released about two hours later, according to UCPD and Los Angeles County Sheriff’s Department records. Young told Gaines that he was pulled over because his license plate light was broken, Douglas said. He added that Gaines had fixed his car lights several days earlier, after being pulled over by another UCPD officer on Aug. 15. He said that Young later told Gaines that he was pulled over for using his cell phone while driving, which Gaines also contested...

As in the earlier Judge Cunningham case, there is the interesting question of why UCLA police are focusing on traffic law enforcement.  No, the issue is not whether they have a right to do it.  The issue is priorities.  LA City has its own police dept. to deal with traffic on Strathmore and Levering.  The intersection of the two streets is marked with the two white boxes on the map below:

So now the issue is whether UCLA will release the requested video to the Bruin.  It might be noted that in another recent case of alleged profiling, the Oakland police released video of the event there: http://www.sfgate.com/bayarea/article/Black-Oakland-firefighter-alleges-profiling-by-5732017.php

Yours truly is sure that the folks in Murphy find it a devilish problem to intervene in this matter, but letting the sunshine in on this case would help: