Update on Taped Together 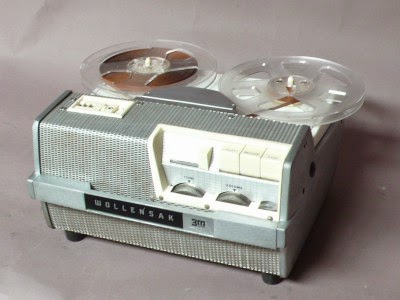 An update from our previous post.  You might find particularly interesting a recording of an Academic Senate meeting which is dated as May 18, 1970.  The meeting portion of the recording may have occurred the day before, however, based on what is said.  A second part of the recording appears to have been made on May 18 and seems to be a rally sponsored by the Senate.

The meeting dealt with faculty reaction to the firing of Angela Davis by the Regents and police actions on campus during student demonstrations.  During the rally part, there is an announcement that Governor Reagan and the Regents have shut down classes for two days.

You can find this recording at: