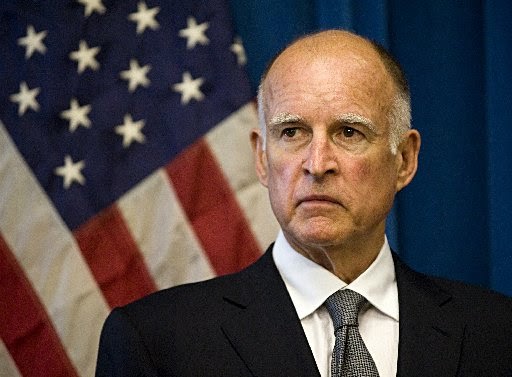 By Alexei Koseff  CapitolAlert blog of Sacramento Bee
Published: Saturday, Sep. 27, 2014 - 5:25 pm
Citing property tax revenues below budget estimates, Gov. Jerry Brown vetoed part of a budget bill Saturday that would have awarded an additional $50 million each to the University of California and California State University systems for deferred maintenance the systems deem critical.  “Making investments to maintain the state’s aging infrastructure continues to be a major priority for my administration, as is paying down the state’s debts and reducing other long-term liabilities,” Brown wrote in his veto message.  “However, we are nearly one quarter into the fiscal year now and we should not commit additional General Fund monies of this magnitude when we are facing unanticipated costs such as fighting the state’s extreme wildfires.”  The extra $100 million was originally proposed as a budget trigger that was nullified in July when property tax revenues did not exceed projections. UC and CSU have unsuccessfully lobbied all year for increased funding beyond the levels proposed in Brown’s January budget proposal...

But he's rumored to feel our pain: