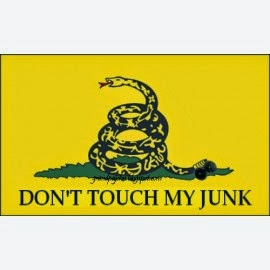 Brown ...vetoed Assembly Bill 46 from Assemblyman Richard Pan, D-Sacramento, which would have required California State University to share performance data from online courses with its faculty academic senates.  In a veto message, Brown called the bill unnecessary, and cited student privacy and cost issues.  “I am aware of the deep concerns that the sponsor of the bill has expressed regarding online courses,” Brown wrote. “These courses, however, could play an important role in helping to reduce the bottleneck that too often prevents students from graduating on time.”

“This is one of the reasons I believe that we should not unduly limit the introduction of online courses in the Cal State system.”  Brown has been a strong supporter of online education, including a 2013 experiment at San Jose State University that was cancelled after dismal early results, prompting Pan’s legislation.