Training Lessons and Lessons from Training 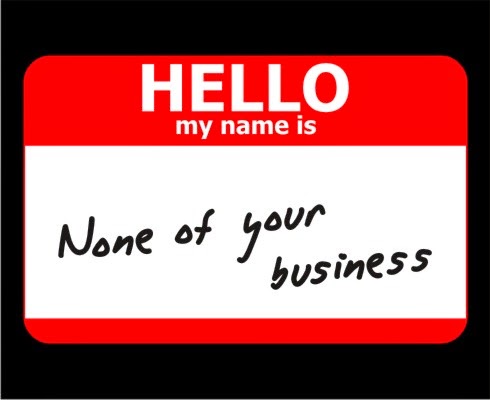 We noted in previous posts that the sexual assault policy recently adopted by the Regents could easily result in a "training" program that is a bonanza for some outside consulting firm.  As this item from Clemson suggests, other issues may also arise.

Clemson University has suspended its online Title IX training course after some students protested that it asked questions that were too personal, the Associated Press reports.  University officials will review the mandatory training, which deals with preventing sexual violence in the context of the federal gender-equity law known as Title IX. The course contained a survey that asked questions like “How many times have you had sex (including oral) in the last 3 months?”...