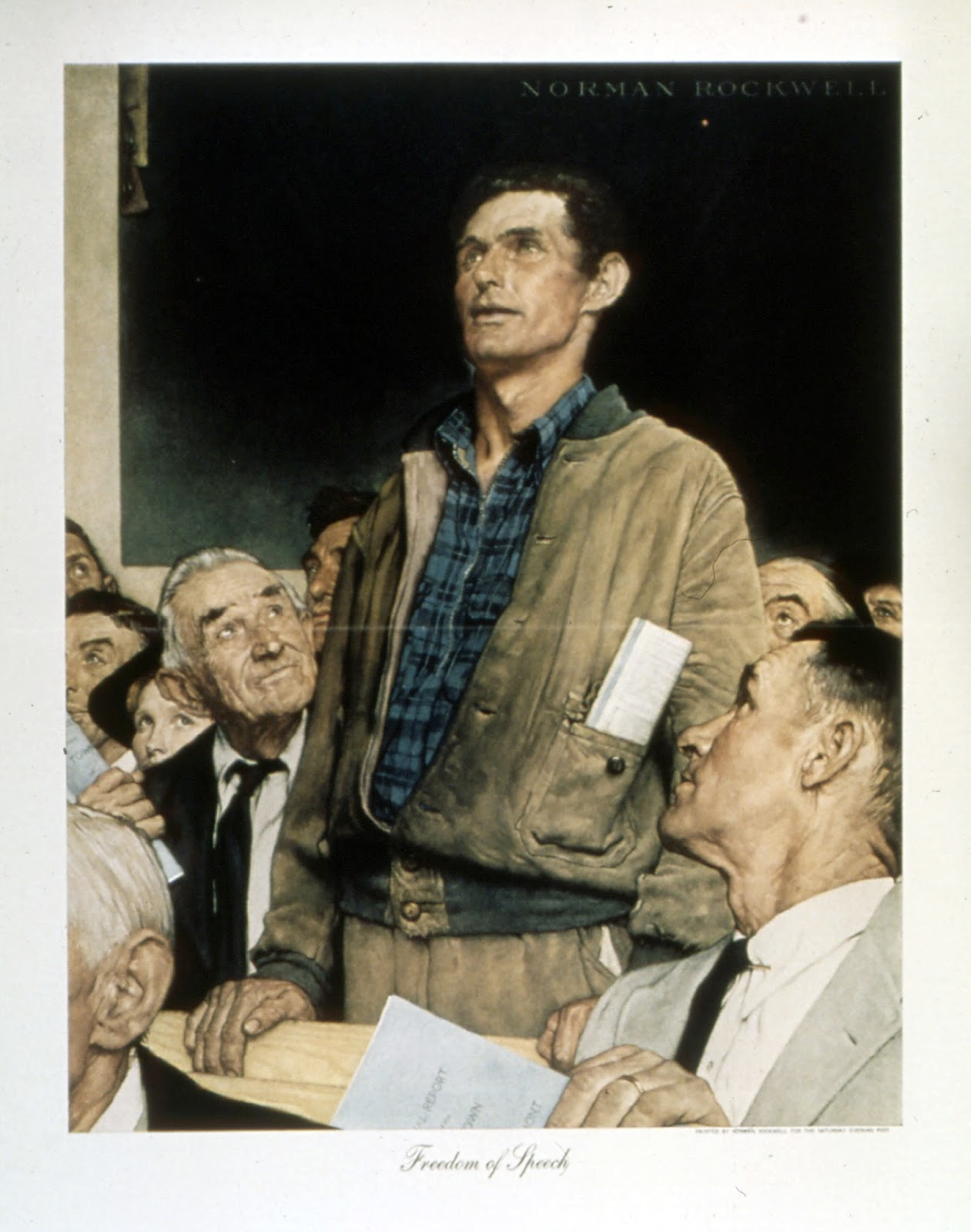 Apparently, some faculty at UC-Berkeley got the idea that they were prohibited by a UC policy from commenting about a ballot proposition in the City of Berkeley (involving a soda tax).

UCOP circulates by email articles on topics of interest to UC.  It circulated a link to an article about the soda tax issue:  [excerpt]

No, the U of California does NOT forbid faculty to express opinions about the soda tax

Last Friday, I received a phone call from Todd Kerr, the publisher of The Berkeley Times, a community newspaper in Berkeley, CA.  He was preparing a story on the Berkeley soda tax and could not find University of California (UC) faculty who were willing to speak with him. They were, they told him, under a gag order from the president’s office not to talk to reporters about the soda tax...

But the rumor is serious and deserves investigation.

I sent out queries to try to find out if the rumor could have any basis in fact.


All University of California employees, including faculty, have the right to express their personal opinions about any matter of civic importance, including ballot measures. Consistent with state law, however, longstanding University policy prohibits university resources from being used to oppose or support a ballot measure. Only the UC Board of Regents can take a public position on a ballot measure, and it has done so in the past...