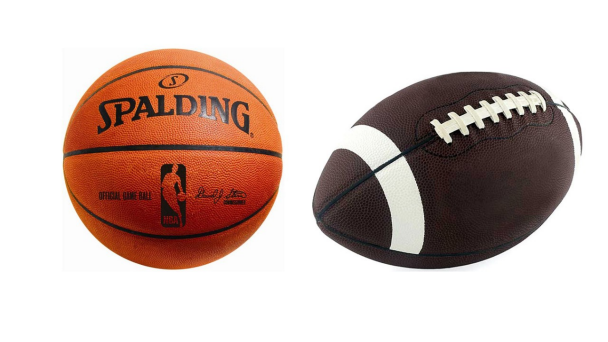 Inside Higher Ed reports that yet another legal case has been filed against the NCAA, jumping on the case of former UCLA athlete Ed O'Bannon.  The latest seeks "damages for football players who were affected by the NCAA's longstanding rule banning multiyear scholarships. Since 1973, athletic scholarships were only allowed to be offered on a year-to-year basis. (The new plaintiff's) lawyer hopes to consolidate the class action with another lawsuit already filed before the rules were finally changed in 2012..."