Wake Up UCOP and Regents: The Governor Says There Is Still Time to Make Your Voice Heard 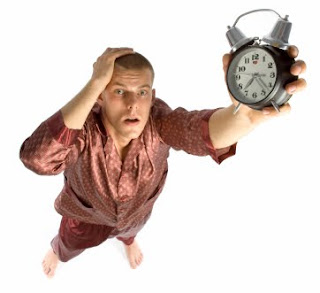 Is there a budget deal in sight and does it include some kind of pension limit? Not yet - but the clock is ticking. UCOP and the Regents need to wake up and make their voice heard on behalf of UC, particularly on pensions, but also on the budget in general. See below.

"We're not at the point of, 'OK, if you do this pension reform and A, B, C and D regulatory, you've got a deal,' " Brown told reporters after a panel discussion at an IBM research facility. "We're not at that level of specificity, and I think we have several weeks of conversations to get to a point where people feel, 'OK, that sounds like a good deal.' "

By the way, if you are thinking that in the event of a pension cap, UC will just put in a supplementary defined contribution plan to make up for the difference, you might think again. Here is an excerpt from an article on the governor's latest deal with the prison guards' union:

Brown noted other victories, including that the contract would end a state-funded, $42 million-a-year 401(k)-type plan that correctional officers received in addition to their pensions.
Full article at: http://www.sfgate.com/cgi-bin/article.cgi?f=/c/a/2011/04/22/MN0H1J3TMU.DTL

Maybe some further encouragement to UCOP & the Regents is needed: