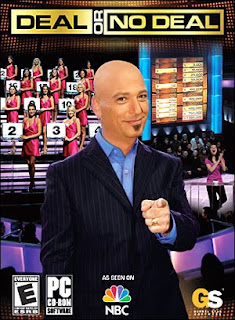 Capitol Weekly is reported that a deal between the governor and Republican legislators is being discussed/negotiated in which the GOP would agree to extend the temporary taxes due to expire in July until November.
In November, voters would be asked if they wanted to extend the taxes beyond that point. A majority vote can pass the budget which would assume, presumably, the tax extensions would pass in November. However, this is a report, not a definite fact.
Details at http://capitolweekly.net/article.php?1=1&_c=zmrye1u2fjhsk6&xid=zmpzz7akq1pkwi&done=.zmq26xjhtm7yq4&_ce=1302787353.bf5f992d0229ede3494e3b6ef281820d&_c=zmrye1u2fjhsk6

Update: A related report is at http://latimesblogs.latimes.com/california-politics/2011/04/at-gop-fundraiser-good-vibes-for-brown-budget.html
Posted by California Policy Issues at 6:26 AM