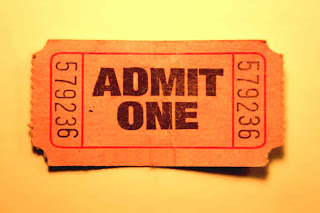 Data are now out on UC freshmen admissions for fall 2011. Some interesting numbers are available, particularly regarding UCLA.

UCLA had the lowest admission rate for fall 2011 (25.3%) among freshmen applicants of any UC campus. It got more applications for freshmen admission than any other campus. Of the 106,186 applicants to UC, 57.9% applied to UCLA. (Applicants can apply to more than one campus.)

One out-of-state student made a particularly memorable plea to the UCLA admissions office: