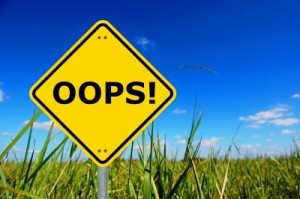 ...In an email about financial aid awards, UCLA told 894 high school seniors last weekend that they were admitted to the highly competitive campus. Those students actually remain on the waiting list for the Westwood school. UCLA is apologizing for the error. Officials, however, are not yet moving anyone into the admitted category.

“We realize this is a particularly anxious and stressful time for students and their families as they try to make decisions about college admissions. We sincerely apologize for this mistake that may have led some of them to think they were admitted when they remain on the waiting lists,” said campus spokesman Ricardo Vazquez...
Full article at: http://latimesblogs.latimes.com/lanow/2012/04/ucla-sends-mistaken-congrats-to-894-applicants-and-then-apologizes.html