Listen to Remaining Audio of Regents Meeting of March 29, 2012 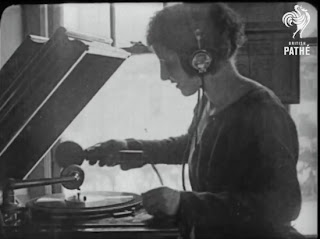 A previous post on this blog noted that a defective file had been received for the third day session of the Regents after the Public Comments period.  Only part of that session was posted as a result, although it did include the decision officially to withdraw implementation of an exemption from the IRS pension cap.  The complete recording has now been received.  It includes the portion previous posted plus discussion of private budgetary support and fund raising, political advocacy including a request by students to support the governor’s tax initiative scheduled for the November ballot.

There was also discussion of the current budget proposal and then the idea of a multiyear deal with the governor.  This time around – unlike previous compacts with governors – UCOP is apparently planning to involve legislative leaders.  However, there is no deal with anyone yet.  It was reported that legislative leaders would want “performance metrics” to be included in any deal.  Such metrics would include time to degree and the proportion of transfer students from community colleges (which the legislators think is too low). There was skepticism expressed by regents including the lieutenant governor about such a deal.  Concern was expressed that such a deal would be unenforceable.  There was discussion about whether such a deal should include a schedule of annual tuition increases.

It was noted that the legislative leaders want UC to endorse the governor’s tax initiative unconditionally, i.e., without any agreement about how much funding UC would get from the initiative.

Click on the link below for audio of the Regents session:
Posted by California Policy Issues at 4:05 PM