Hotel/Conference Center Lesson from Our Berkeley Colleagues: What happens when university business plans don’t pan out? 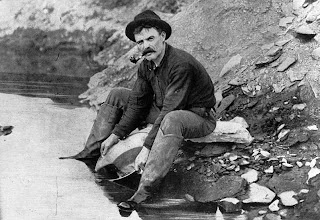 Inside Higher Ed today pointed me to the article below about the UC-Berkeley stadium that appeared in the Wall St. Journal: (excerpt)

As state legislators shrink its appropriations, it's hard enough for the University of California-Berkeley to maintain the nation's highest academic ranking among public colleges.  But there now looms a financial threat from another, somewhat unlikely quarter: the university's football program. Until now, the years-old effort to renovate the school's football stadium, which sits on an earthquake fault line, never raised many alarms. Although its $321 million price tag would make it one of the most expensive renovations in college sports history, the university said the project would be funded privately, largely through long-term seat sales and naming rights. But three years into the fund-raising effort, a projected $270 million from the sale of seats has failed to materialize. At the end of December, the school had collected only $31 million in the first three years of the sale. Now it has become clear that the university will have to borrow the vast majority of the money.

In recent interviews, university officials acknowledge that if revenue projections fall short and won't cover the bond payments, the shortfall "would have to come from campus."…

Inside Higher Ed summary at http://www.insidehighered.com/quicktakes/2012/04/18/uc-berkeley-may-have-borrow-stadium-renovation

Someone has to pay if we end up disappointed: