Before laughing, maybe we should poll our students on this matter 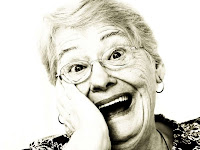 (Note: The film is currently playing in Westwood in a 3D version.)

'Just found out Titanic really happened!' The tweeters who thought world's most famous shipwreck was just a film

PUBLISHED: 21:03 EST, 14 April 2012 | UPDATED: 05:29 EST, 15 April 2012
As the world commemorates the centenary of the Titanic's sinking, thousands of people have taken to the internet to discuss the historic anniversary.  But the event has evidently proven more educational for some than others.  A number of tweeters have used the micro-blogging site to confess that they were unaware that the Titanic was a real ship. The ill-informed netizens sparked an online backlash, with hundreds sharing their disgust at the apparent ignorance. 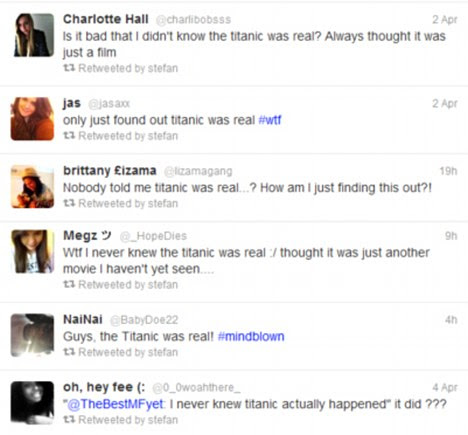 Ignorant: These tweeters had no idea the Titanic was a real ship
RMS Titanic sank in the early hours of April 15 1912, after being struck by an iceberg during her maiden voyage from Southampton to New York. But for many of the younger generation, the ship is more familiar from the 1997 film about its demise starring Kate Winslet and Leonardo DiCaprio. And it seems that several fans of the movie failed to grasp that it was based on a true story - albeit with invented characters.
A screenshots of tweets from people realising that the tragic tale is non-fictional was first circulated on social news site Reddit. 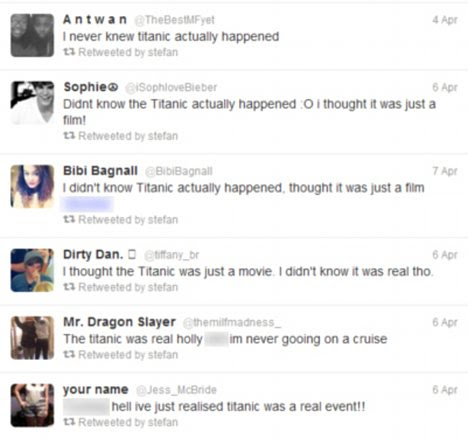 Revelation: It took until the centenary of the Titanic disaster for some internet users to discover the truth
'Only just found out Titanic was real #wtf' was one typical response to the revelation.
Another user wrote: 'Is it bad that I didn't know the Titanic was real? Always thought it was just a film'.
A third posted: 'The Titanic was real holy s*** I'm never going on a cruise'. 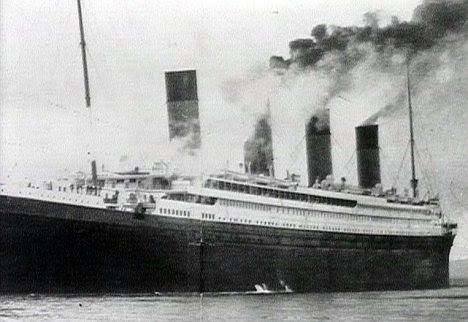 Fact? Most historians agree that the Titanic was real and did hit an iceberg 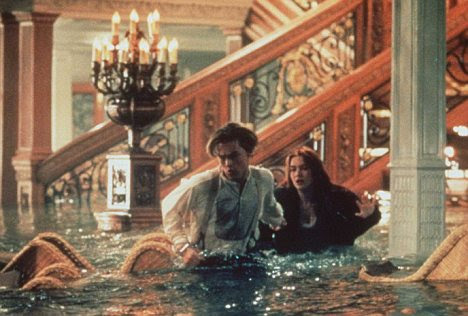 Or fiction? Some people only know the story through the 1997 blockbuster
More knowledgeable tweeters were quick to latch on to the embarrassing error. 'The ignorance is astounding,' wrote one commenter. Another joked: 'Loving the people on Twitter who didn't realize Titanic was a real ship. More secrets, so was the iceberg, kids. Celine Dion is fictional.'