Pepper Coming to an End? 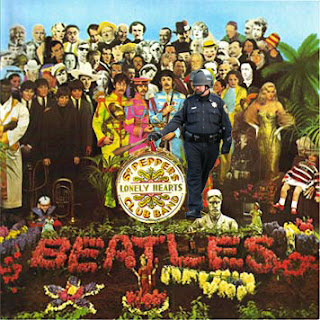 The University of California's investigative report into the controversial pepper-spraying of student protesters by UC Davis campus police is expected to be released publicly Wednesday — with most officers' names removed.

After a month long legal battle delaying the release, UC and its police union reached a tentative legal settlement Monday that would allow the public disclosure of most of the report about police tactics and UC Davis administrators' roles in the November incident. However, the agreement calls for the names and ranks of most of the UC Davis police officers to be stripped from the document…

Radio comedian Harry Shearer will undoubtedly be disappointed when this affair ends: