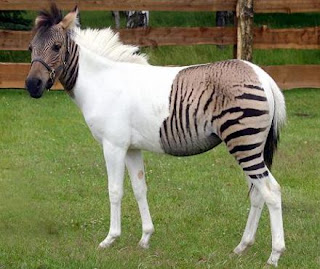 A cash balance plan is similar to defined contribution but it guarantees a fixed rate of return.  That means, the employer and/or employee must adequately fund the plan so it meets the guarantee.  The higher the guaranteed return, the greater the risk that the fund put aside for the plan will not be adequate so ultimately the employer bears some risk.  In contrast, in a defined-contribution plan, once the employer contribution is made there is no risk to the employer.

One issue is the ability to turn the cash balance in an account into an annuity.  In principle, one can take a cash sum and buy an annuity (a monthly income) from a commercial insurance company.  However, the return per dollar is typically less than is provided by a public plan. Unclear, as with the governor’s proposal, is whether such a hybrid plan would apply to UC. UC has taken the position that it shouldn’t.

An article about a legislative hearing on the alternative hybrid is at
http://latimesblogs.latimes.com/california-politics/2012/04/pension-reform-group-looks-at-hybrid-plan.html
Posted by California Policy Issues at 10:22 AM