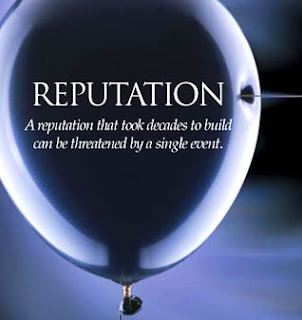 UCLA’s controversial plan to build a hotel and conference center on its Westwood campus has sustained another setback.  The University of California Board of Regents postponed a decision on the $162 million project at its March 28 meeting after citing concerns about the project’s viability.  The board questioned whether the area would support a new hotel and suggested that the university consider acquiring and repositioning an existing nearby hotel. Specifically, it sought more details about projections that the facility will be 70 percent occupied and become self-sustaining within three years.

Any alternative strategies to just standing by?
(This blog has suggested there are alternatives:
http://uclafacultyassociation.blogspot.com/2012/03/there-could-be-grand-bargain-on.html)
Posted by California Policy Issues at 8:01 AM