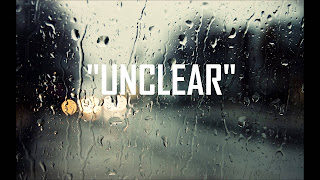 The Sacramento Bee has a report on one of the now-common sexual harassment cases that came to light long after the event, this one involving a UC-Davis emeritus professor. (In this case, apparently same-sex harassment was involved.) The news report contains the following excerpt:


...Gray, director of academic employment and labor relations in the office of the vice provost for academic affairs, provided an advance copy of his blog post to the university last week. That sparked negotiations over the weekend between the university and Holoman that resulted in the professor agreeing to relinquish his emeritus status, said UC Davis spokeswoman Dana Topousis.
Holoman agreed to be demoted from distinguished professor to professor and relinquish his emeritus status, which means he can no longer teach or pursue research related to the University of California, according to a disciplinary letter signed by the university and Holoman on Monday. Holoman can, however, use the university library to finish his current projects as long as he has no contact with students...
Full story at http://www.sacbee.com/news/local/education/article189465769.html
It's not clear - despite the news report - that a ladder faculty member's emeritus title can be removed without some participation of the Academic Senate. Of course, there might have been some Senate participation which the news item missed. And the individual in question could voluntarily agree not to exercise whatever emeritus privileges the title offers. If there was no Senate consultation involved, maybe someone at Davis ought to take a look. Or maybe someone in the Academic Council. Bad cases make bad precedents.
Posted by California Policy Issues at 5:32 AM