Change of heart at Irvine 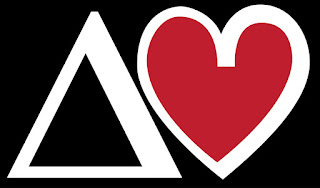 Remember last year's un-enrollment scandal at UC-Irvine in which admitted students were un-enrolled on technicalities? It led to apologies, regental action, etc.

Now it seems that Irvine is anxious to brag about record applications:

The number of applications from both incoming freshmen and transfer students vying to be part of the fall 2018 class at the University of California, Irvine totaled 116,192 — a campus record, school officials said Thursday.

It’s an increase of 12,000 applicants over last year’s high of 104,000 and a 41 percent increase over the last five years, representing the largest surge in the UC system, according to UCI officials.
“The verdict is in: high school and transfer students understand that UCI’s distinctive combination of quality, accessibility and affordability makes it a preferred destination among America’s leading universities,” said Chancellor Howard Gillman. “Earlier this year, the New York Times selected UCI as the college `doing the most for the American dream,’ and these 116,000-plus applicants exemplify our continued commitment to inclusive excellence.”...
Full story at https://mynewsla.com/education/2017/12/14/uc-irvine-breaks-new-application-record-stunning-five-year-surge/
Posted by California Policy Issues at 5:12 AM