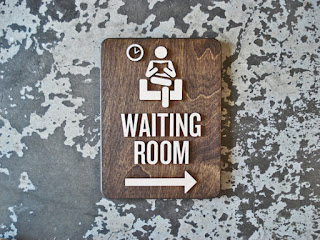 More than six weeks after an international shoplifting incident left their careers in limbo, UCLA freshmen Jalen Hill and Cody Riley on Friday learned the unambiguous terms of their suspensions.

Hill and Riley will be required to sit out the entire season as punishment for stealing from three stores inside an upscale mall in China. Fellow freshman LiAngelo Ball, who was also involved in the episode that brought considerable embarrassment to UCLA, withdrew from school this month to sign with a professional team in Lithuania.

The school said its decision on the penalty came in conjunction with the office of student conduct but offered no further details.

Hill and Riley will not be allowed to travel with the team but can participate in practices and meetings starting Tuesday...

(Announced with university closing, Christmas weekend, so least attention.)
Posted by California Policy Issues at 6:45 AM