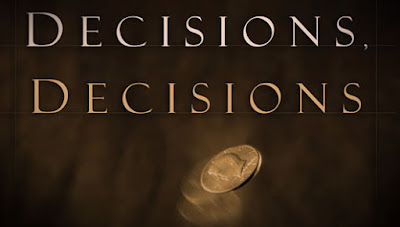 There was some confusion in the midst of last week's fire near UCLA as to whether classes were to be held or not. Students were critical about delays in info,* although I have to say my smartphone kept buzzing with official campus updates and updates also appeared in my email. Yours truly probably would have leaned towards holding classes, since it was the last week in the quarter, and since nowadays an awful lot of students live in campus housing. Yes, the air was bad, but it was bad outside whether you were going to class or just outside nearby. And classes are indoors, are they not?

Yours truly attended the UCLA Anderson Forecast on Wednesday morning (Dec. 6) - which was not cancelled. Yes, attendance was held down because some folks did not want to make the trip, or couldn't. (I had to re-route to come to campus because of the closure of Sunset Blvd. near the 405.) But the conference went off without a hitch and it ran until close to noon. The air inside the auditorium in which the event was held was not smoky.

Education is what UCLA is all about. So cancelling classes should be a Big Deal. I hope we don't come to err on the side of cancellation whenever "events" occur. In a ten-week quarter, for a class that meets twice a week, each day lost is 5% of class time. For a class that meets once a week, it's 10%. Given regularly scheduled holidays (two Mondays disappear in winter quarter!), the percentage loss is in fact greater.

Of course, this is one person's opinion. But there needs to be a little voice somewhere that says "wait a minute" before the panic button is pressed.
===
*https://www.chronicle.com/article/California-Wildfires-Upend/242006
Posted by California Policy Issues at 7:17 AM