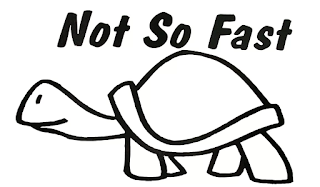 The state Dept. of Finance, apart from budgetary matters, makes demographic estimates for California. The latest estimate of state population growth (July 2016 - July 2017) shows modest, roughly average, growth of around 0.8%. California isn't growing faster than the rest of the U.S., as it once did. Most of its population growth now comes from "natural increase" (births greater than deaths). Migration from other states is now negative although foreign net immigration continues so that there is some net addition to population from outside the state's borders.

This average trend means that it is unlikely that California will gain congressional seats and that it could conceivably lose a seat. It means that long-term budget trends will reflect average growth rather than the super-normal growth that characterized the post-World War II period until around 1990.

You can find the data at:
http://dof.ca.gov/Forecasting/Demographics/Estimates/documents/pressrelease_Jul17.pdf

Note that the estimates will eventually have to be reconciled with the 2020 Census.
Posted by California Policy Issues at 9:51 AM