More on Regents Being Too Clever 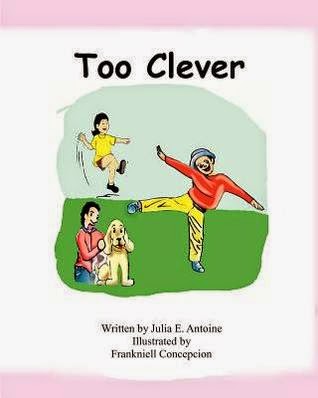 The point is made again in the latest from the Daily Bruin:

Members of the University of California Student Association held an emergency conference call Tuesday afternoon to discuss allegations of a conflict of interest and lack of transparency in campaign finances that were brought against Avi Oved, the student regent-designate nominee for the UC Board of Regents.  About 100 student public commenters spoke during the two-hour teleconference. Although UCSA President Kareem Aref reached out to Oved to participate in the call, Oved was not present at the meeting and released a public written statement minutes before it began...

Oved, who was elected USAC internal vice president for the 2013-2014 academic year, was nominated by a committee of UC regents in May to serve as the nonvoting student regent-designate for 2014-2015 and as the student regent for 2015-2016. The UC Board of Regents is set to confirm Oved’s nomination during its July meeting at UC San Francisco. 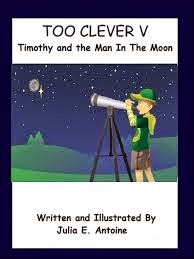