Listen to the July 16 Morning Session of the Regents 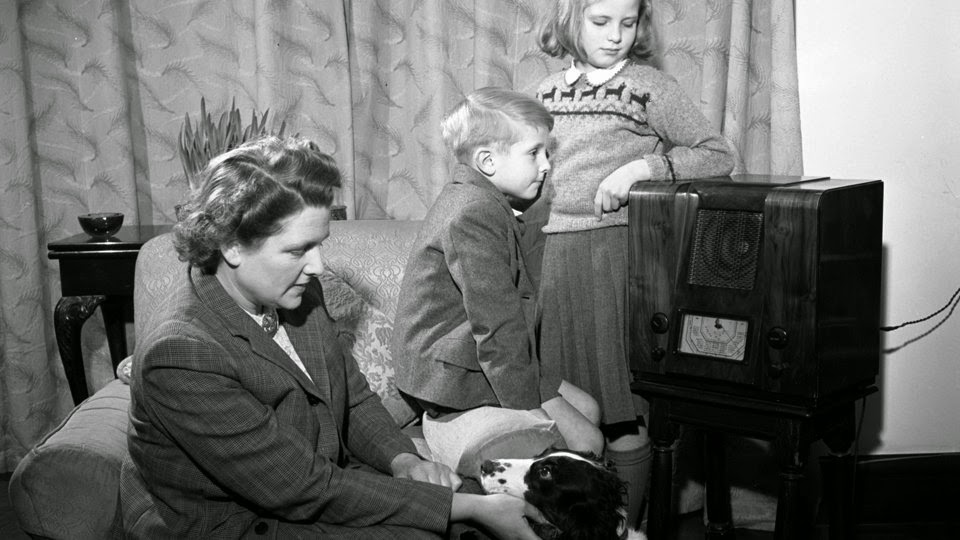 We posted yesterday just the segment dealing with the student regent.  The full audio is now available at the link shown below.

UC prez Napolitano talked about her food initiative.  (Yours truly still doesn't understand exactly what it is but maybe that's just me.  Everyone else seems to love it.  Maybe not-to-know-it is to love it.)  Bill Jacobs, our faculty rep, spoke about state funding.  There was also a staff association (CUCSA) report.  The student regent issue was then taken up.  Today's LA Times, by the way,has an editorial saying that the controversy, last year and this one, was a waste of time for the Regents who shouldn't get involved in non-university issues such as the Middle East. It's at http://www.latimes.com/opinion/editorials/la-ed-uc-regents-student-appointees-israeli-palest-20140718-story.html.  There was a report on the state budget and efficiency programs UC is mounting.  Pension funding by borrowing from STIP was approved, although some Regents were opposed or unsure.  The objection seemed to be that if there was excess liquidity in STIP and more could be earned by reinvesting with a long-term horizon (such as the pension fund does), why not just invest long-term and hold off putting the money in the pension until there was further review?  Bill Jacobs noted that the Academic Senate favors the STIP-to-pension approach.  It was noted several times that a preliminary estimate of the pension fund's earnings last year is about 17%.  (This result would be roughly in line with the 18% reported by CalPERS and CalSTRS.)

As we often note, yours truly can only archive the Regents' audio by recording it in real time.  So instant service should not be expected.  The Regents just appointed a new secretary so maybe the policy of only one-year "archiving" will change as a result and yours truly won't need to do indefinite archiving.  Don't count on it.  And if you can't wait to see how things turned out in the July 16-17 meetings, here is a news summary: http://www.latimes.com/local/education/la-me-uc-regents-pay-20140718-story.html

You can hear the audio from the morning of July 16 at the link below: