The Regents May Not Want to Hear More Controversy... 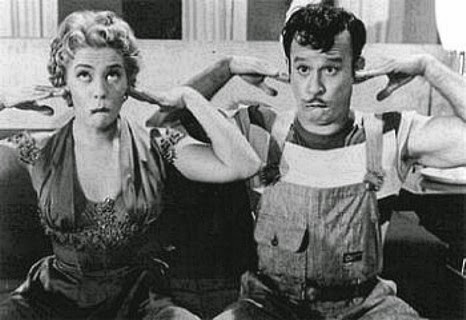 But the next meeting in mid-July - as we noted in a prior blog posting* - may be more contentious than they would prefer:

The of California Student Association will hold a meeting to discuss allegations against a Jewish student nominated to serve as a regent for the statewide university system.  UCSA’s board agreed Saturday to hold an emergency meeting to look into the allegations against Avi Oved, a UCLA student and the student regent-designate nominee for the larger University of California system.

Amal Ali, a former president of Students for Justice in Palestine at U.C. Riverside, had alleged at Saturday’s UCSA board meeting that Oved failed to disclose a UCLA student government campaign donation from a pro-Israel philanthropist... Ali pointed to an April 2013 email purportedly sent by Oved to philanthropist Adam Milstein thanking him for what was described as a “generous donation.”...  Milstein wrote Monday on Twitter that neither he nor his foundation had given money to Oved or Bruins United...