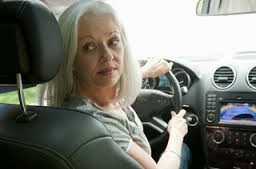 According to Inside Higher Ed, CSU is reversing its efforts to develop a centralized online education system with loads of students.

The California State University System is replacing its distance education portal with a shared services model less than two years after its launch, as the system’s campuses decide they would rather do the work on their own...

The system (had) set a long-term goal of enrolling more than 250,000 “over the next several decades,” as per early plans, and found a partner in eCollege, the online enabler owned by Pearson. But many faculty members objected to the plan, saying a push for more distance education would directly compete with face-to-face instruction...

Going into reverse can be difficult: