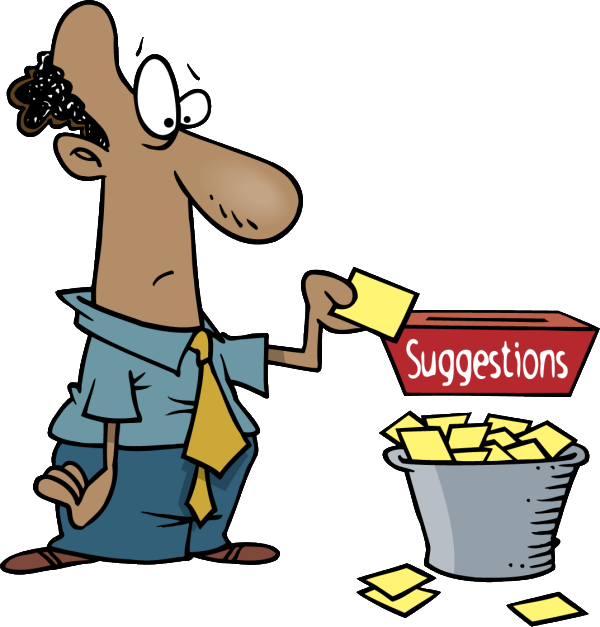 We have had a few prior postings about the high cost of some guest speakers at UCLA and the fact that we apparently paid more to Hillary Clinton, $300,000, than other academic institutions have paid.

The Daily Bruin has an article about this matter and notes the fact that some notable speakers have spoken for free.  On the Hillary Clinton lecture, it is reported that the hope was to make a profit (tickets were sold) of $25,000 to $50,000.  (It is unclear what the actual profit was.)  So we got a donor to contribute $300,000 to get a net of $50,000.

Suppose we had just asked for $50,000 from the donor.  Or suppose we had gotten a guest free speaker or someone who would have spoken for substantially less.  Seems like the university and the donor could both have come out ahead in the gap between $50,000 and $300,000.  A modest suggestion!

Of course, yours truly knows where this modest suggestion will be filed by the powers-that-be.  See the image on this blog posting if you don't.  It's part of the general problem of assuming that if something is paid for out of non-state funds, the result is costless, which is the official response whenever such matters come up

Note: The Daily Bruin article is at http://dailybruin.com/2014/07/07/money-talks-ucla-pays-thousands-of-dollars-in-fees-for-notable-speakers/.
Posted by California Policy Issues at 8:58 AM