Fast Times at UC-Berkeley, Too 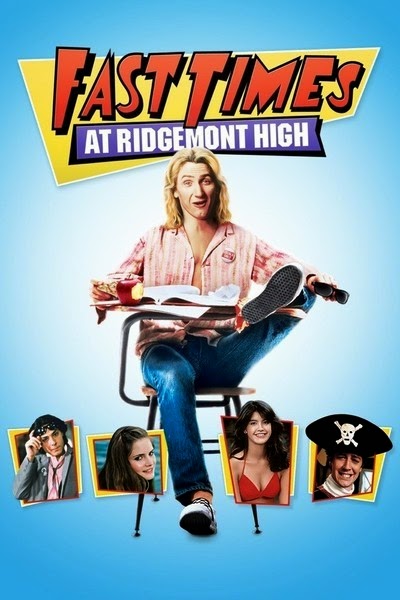 No, this post is not about time-to-degree or anything like that.  And you have to describe 24 years as fast.  See below:  [From the San Francisco Chronicle]

Planted as a seed in 1990 at the UC Botanical Garden at Berkeley, the 20-foot Puya unexpectedly sprouted a bud on May 3. The bud stalk grew 10 feet in three months before a dozen white flowers bloomed this week. It will continue to bloom for a month, and when it peaks, it will show tens of thousands of white flowers at the tips of each horn-shaped branch, like the little white lights on a Christmas tree. The bloom is an event that happens just once in its lifetime. "The grand opening is this weekend," said UC Botanical Garden director Paul Licht, who has been charting the growth of the bud each day since it appeared as a topknot above leaves that resemble a porcupine. "No Puya raimondii has ever bloomed this young anywhere in the world, as far as we know."A rare and endangered species, the Puya raimondii is called the Queen of the Andes, and in 2013 there was an exceedingly rare mass blooming of Puya growing wild in Bolivia. At high altitude, it is among the slowest-flowering of all plant species. But transferred to warm coastal climates, it can grow amazingly fast. The last time a Puya sprouted at Berkeley was in September 1986...

Full article with pictures at http://m.sfgate.com/homeandgarden/article/UC-Berkeley-s-rare-Queen-of-the-Andes-plant-5599340.php