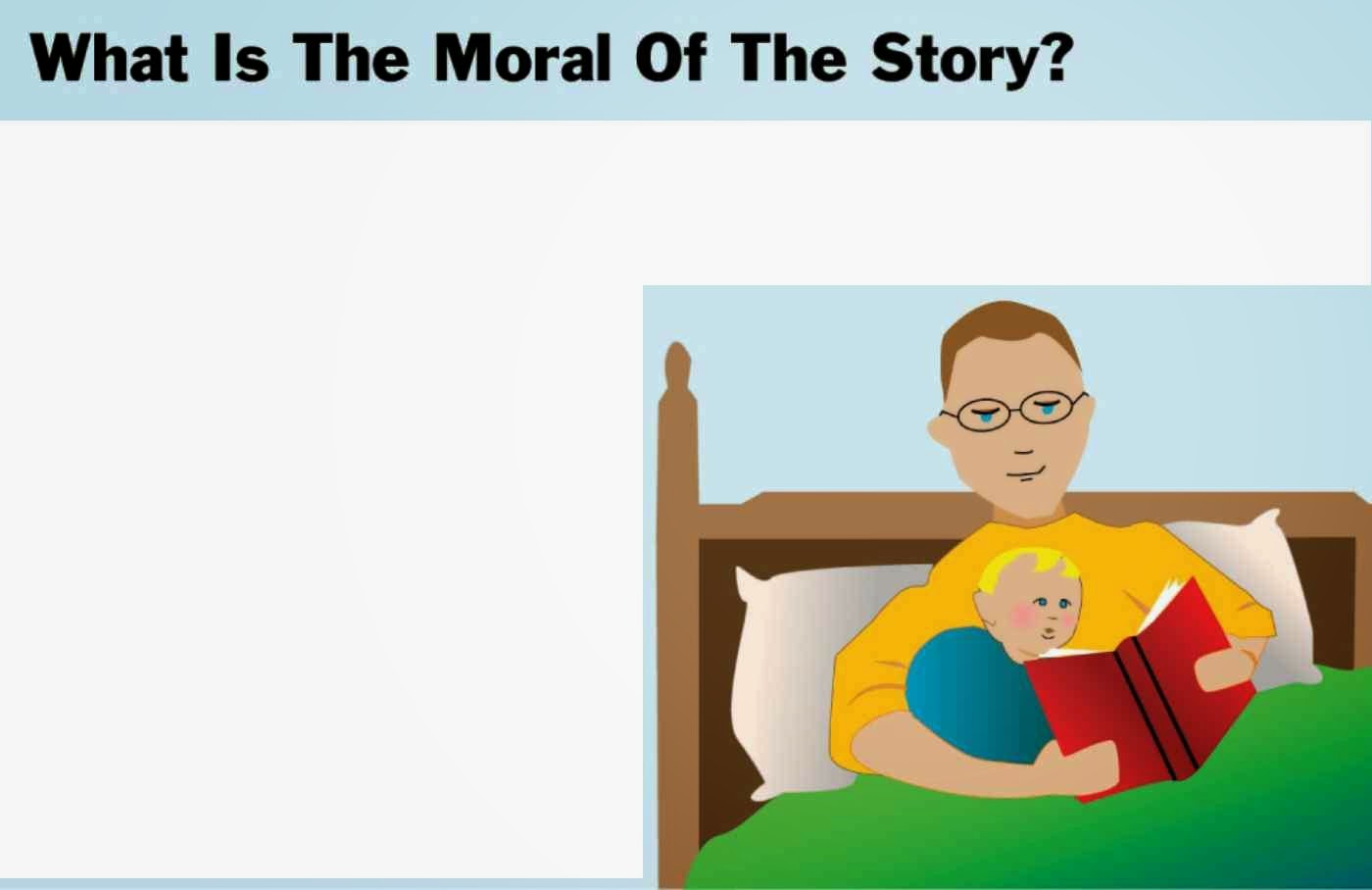 From the Santa Barbara Independent: A UCSB Feminist Studies professor accused of stealing and destroying an anti-abortion activist's poster — and pushing and scratching the activist in the process — pleaded no contest Thursday morning to three misdemeanor charges.  Dr. Mireille Miller-Young had originally pleaded not guilty to grand theft, vandalism, and battery. She hasn't been required to attend any of her court hearings and was again absent on Thursday...

Miller-Young will be sentenced on August 14 and will likely be ordered by Judge Brian Hill to pay a fine and restitution, perform community service, and attend anger management counseling. While her charges do carry the possibility of jail time, prosecutor Ron Zonen said he “would be surprised if [Hill] sentenced her to jail.” Miller-Young remains employed by UCSB...

Blog readers will recall that Prof. Miller-Young said she was "triggered" to attack by the provocative images on a poster being carried by a 16-year old anti-abortion demonstrator.  See our earlier post:
http://uclafacultyassociation.blogspot.com/2014/03/bizarre.html

One can draw various morals from this tale.  One is that it would be best to drop the whole "trigger" thing.  Some passing fads should pass faster than others.  Another moral is that since faculty members support academic freedom, it would be wise for them to avoid being "triggered" into trying to prevent speech of others, even if provocative.
Posted by California Policy Issues at 11:33 AM