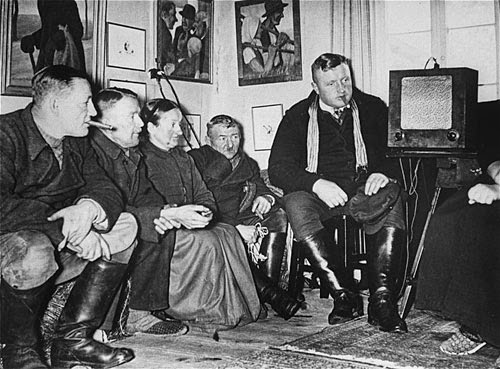 Yes, we are slow in archiving the audio for July 17.  But here it is (at the link below).  As we often note, the Regent do not preserve their recordings of their meetings beyond one year so we have to do it.  The only explanation we can get is that CSU does it for a year.  It's interesting that UC now models itself on CSU.  In any event, the only way to archive the recordings is to record them - so it takes one hour of recording time for each hour of meeting time.

At the July 17 meeting, the public comment period featured issues of funding, fossil fuel divestment, and self governance of Isla Vista.  (The last is a new issue; yours truly doesn't know the background.)  Then came appointment and pay for a new chancellor at UC-San Francisco.  A secretary to the Regents was appointed.  California Secretary of Education Torlakson - an ex officio regent - spoke about the sexual assault issue.  There was a report on student health centers and on the future of the med centers.  A report on the nuclear labs followed including a presentation on an effort to develop a human simulator on which drugs could be tested.  Various capital projects were approved.  UC president Napolitano spoke about notable faculty recognitions.  Finally, a resolution was passed regarding the shooting victims at UC-Santa Barbara.

You can hear the audio of this meeting at the link below: