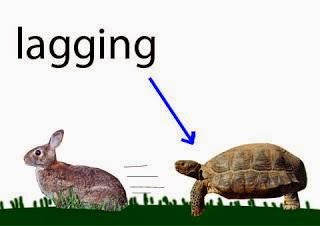 The University of California’s payroll grew 4 percent to $11.7 billion last year, but it says its employees’ salaries are still significantly below market, according to its annual data report released Wednesday.  In its annual employee compensation report, the UC said its payroll grew because of increased enrollment at the University and a 3 percent pay raise given to non-unionized staff and a 2 percent pay raise given to faculty last year, which was given to offset pension increases.  But UC salaries as a whole are still below market, the UC said. According to its 2014 budget report released in November, faculty pay at the UC is about 11 percent lower than that of other similar institutions, partly due to decreased state funding. The report said many staff – more non-unionized employees than unionized ones – are also paid below the market level. A delay in the implementation of a plan proposed in 2005 to raise salaries for the faculty and staff by 22 percent over six years as well as a lack of salary hikes challenge the UC in retaining its faculty and staff, according to the analysis...

The report  referred to above is at:
http://compensation.universityofcalifornia.edu/payroll2013/
Posted by California Policy Issues at 11:13 AM