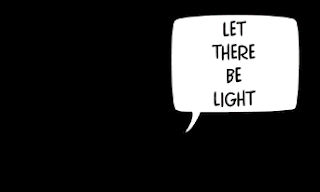 Our previous post today puts us on the subject of patents. So here is another patent tale:

According to a report covered by World Intellectual Property Review, the regents of UCSB filed a patent lawsuit at the US District Court for the Central District of California on December 20, claiming GE’s vintage LED bulbs products infringe three patents of UCSB.

UCSB started to take legal action to secure its intellectual property since July, 2019, when the university filed patent lawsuits for its filament LED bulb against worldwide retailers including Amazon, Walmart, Ikea, Target and Bed Bath & Beyond.

The university said the suits are focused on “protecting the reinvention of the light bulb” by the team led by Shuji Nakamura, who won the Nobel Price with his invention of blue LEDs

Since the legal action began, UCSB also build up partnerships with different suppliers to authorize its technologies. LEDVANCE, Luminance, Bed Bath & Beyond and more companies have collaborated with UCSB accordingly.

Source: https://www.ledinside.com/news/2019/12/ucsb_ledfilament_ge
Posted by California Policy Issues at 7:16 AM