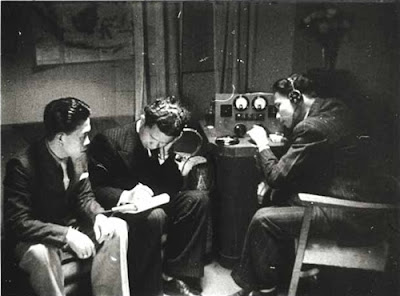 The final day of the Regents meeting last week (January 23rd) involved the full board meeting twice, once for public comments and a second time for hearing reports of committees and taking up action items.

Note that some sessions that were originally scheduled to take place on January 22nd were moved to January 23rd because the full board ran late on the earlier date.

Below is a summary of the sessions from the Bruin:

Full Board (Split into two sessions)

or direct to:
https://archive.org/details/0dpublicengagementanddevelopment12320
Posted by California Policy Issues at 8:14 AM