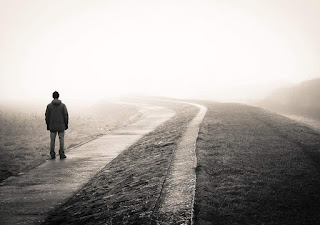 As it turns out, UC is not alone in its battle with Elsevier:

From Inside Higher Ed:

Norway is the latest European country to cancel its subscription deal with Elsevier, following Germany and Sweden. In a press release, the Norwegian Directorate for ICT and Joint Services in Higher Education and Research (UNIT) said that Elsevier’s offer was “far from fulfilling the requirements of Norway for open access.”

Norwegian universities were seeking a “read and publish” deal. The University of California System, which recently canceled its Elsevier deal, was seeking the same kind of agreement. In a statement, Elsevier said it had offered “multiple low-cost options for a rapid transition to gold open-access publishing, but open access is a service that has to be funded in some form. Norway is essentially asking to receive two services for the price of one.”

Norway currently publishes around 2,000 articles each year in Elsevier’s journals. In 2018, participating institutions paid over $9 million in subscription fees.

This development should cheer up UC's negotiators: