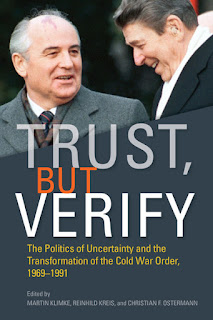 
UCLA Athletics director Dan Guerrero issued a statement Friday concerning the involvement of UCLA Athletics in the bribery scheme admitting students to universities as student-athletes.
According to court records released on March 12, UCLA men’s soccer coach Jorge Salcedo was one of many allegedly involved in the scheme, which included the facilitation of cheating on college entrance exams.
“The behavior described in the allegations is disturbing and unacceptable,” Guerrero said in the statement. “Representing this university with character and integrity is paramount, not just for me, but for every coach, staff member and student-athlete.”
Salcedo resigned Thursday for his alleged involvement in the scheme.
Guerrero outlined the admissions process of student-athletes in the statement. Student-athletes are evaluated on both their athletic ability and academic preparation, Guerrero said. Coaches of the student-athletes’ respective sports submit a list of candidates to athletic administration officials who review the candidates and present them to the University’s Student-Athlete Admissions Committee, Guerrero said.
“Inherent in the process is a level of trust that the administration places in the coaches and their evaluations of the abilities and talent levels of prospective student-athletes,” Guerrero said in the statement...
Full story at http://dailybruin.com/2019/03/22/ucla-athletics-director-speaks-on-bribery-scheme-explains-admissions-process/
Posted by California Policy Issues at 8:47 AM