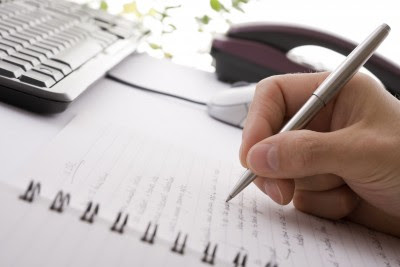 UC's UCPath system managed to make it on a list by the Sacramento Bee of troubled IT projects in California state government, along with others being implemented at DMV and used for state payrolls:


Struggles adapting business processes have contributed to delays implementing UCPath, a University of California system project to unify and upgrade payroll systems across its 10 campuses, five medical centers and the office of the president.
“It has been far more complex and complicated than we had ever envisioned,” UC Chief Financial Officer Nathan Brostrom told The Bee in 2015.
The project’s cost has reached at least $504 million, surpassing an initial estimate of $170 million. The system awarded a contract to develop the system to Oracle in 2011 but took over the project itself in 2013 after becoming dissatisfied with the corporation.
Last week, UC President Janet Napolitano approved delaying the program’s implementation at UC Davis, marking at least the fifth delay for the program. A new launch date has not been determined.
Full story at https://www.sacbee.com/news/politics-government/the-state-worker/article227206314.html
Posted by California Policy Issues at 7:42 AM